Congrats to all the filmmakers on another great year! 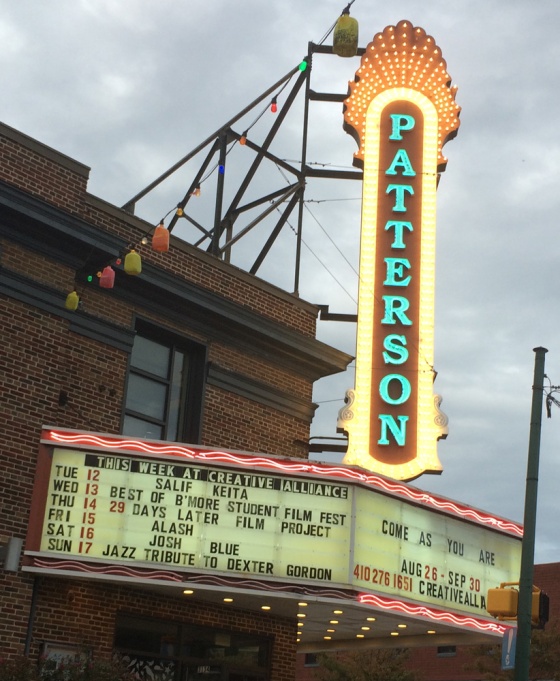 Thanks and congratulations to all the filmmakers who participated in the 2017 29 Days Later Film Project! Here are the top five winning films and teams in case you missed the screening:

Congrats again to our 16 filmmakers and thanks to our wonderful sponsors and everyone who came out to the screenings. We look forward to hosting the 10th Annual 29 Days Later Project next year. Stay tuned for details in Spring 2018! 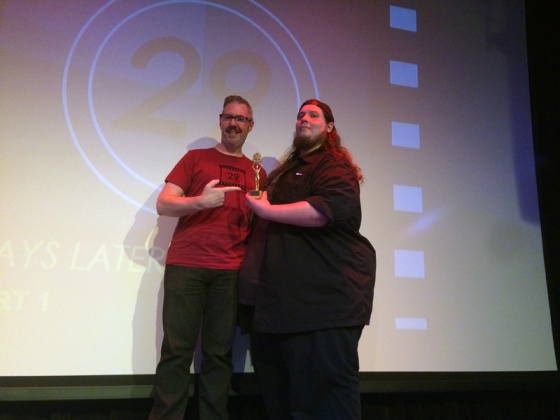 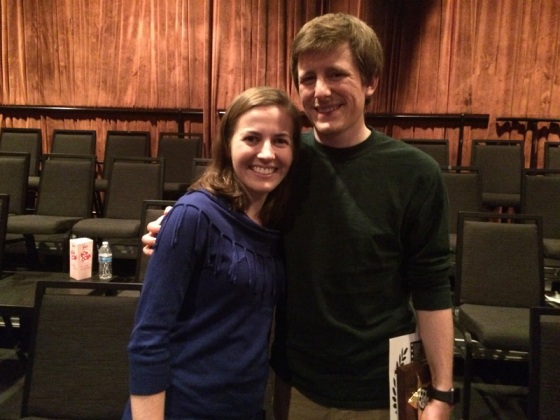 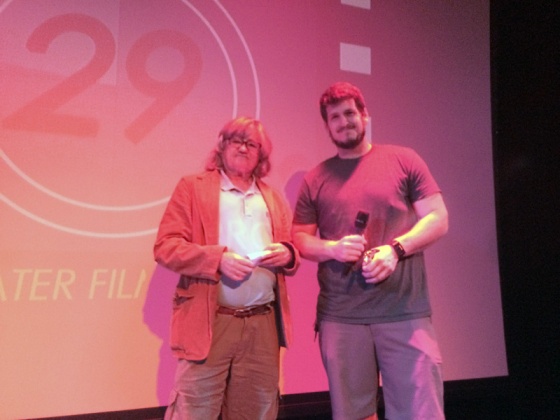